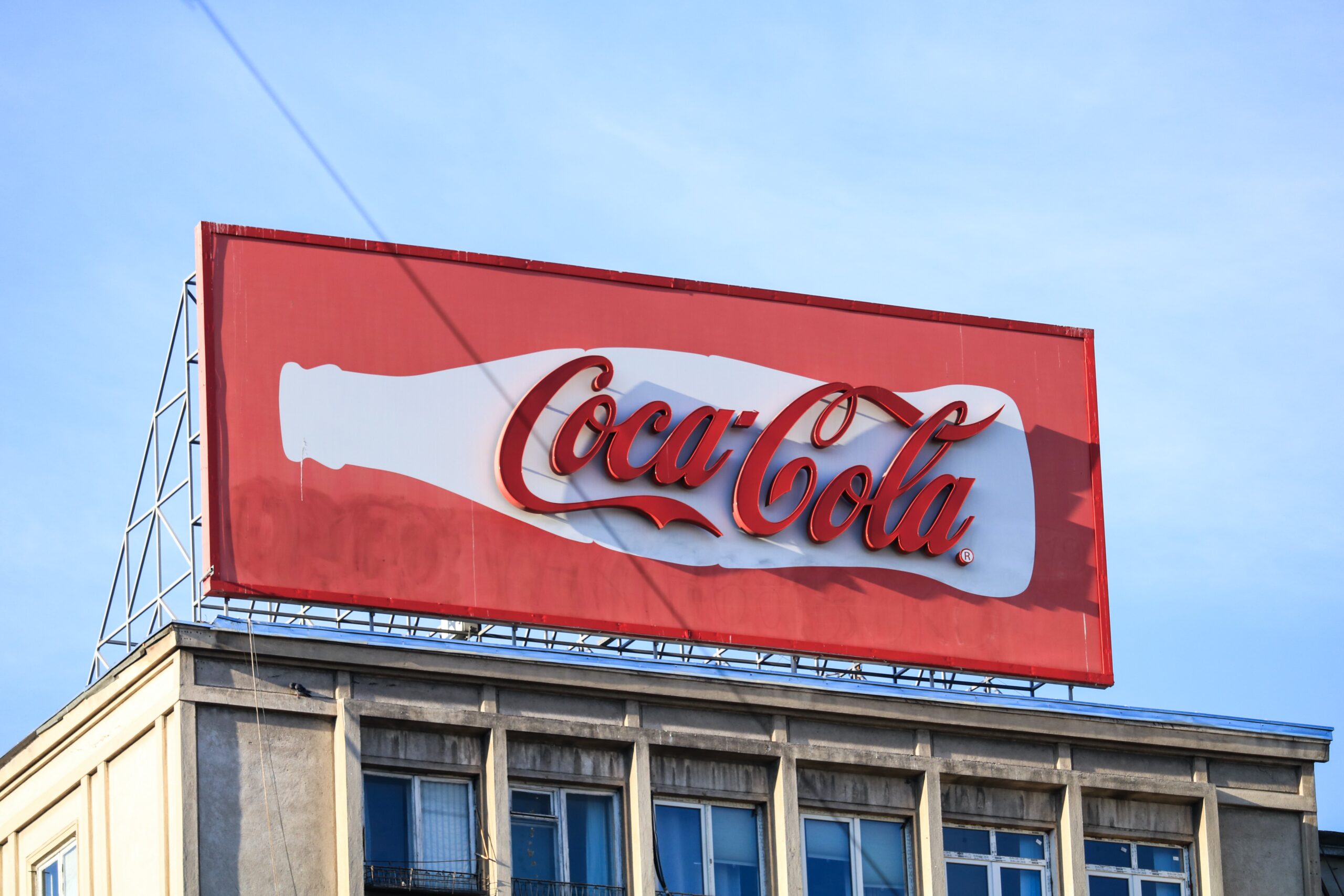 As the 20th century began to wind down, the practice of diversity, equity and inclusion was just hitting its stride. As American corporations expanded eastward and numerous minority demographics gained representation in the workplace, what began with a focus on racial integration evolved into a multipronged approach that reflected the economic globalization of the 1990s.

In Part 1, we chronicled the path from desegregation in the 1960s to the beginnings of DEI as a practice in the 1970s and ‘80s. In Part 2, we highlight how DEI evolved at the turn of the 21st century to become an influential business sector––from headline-grabbing employee discrimination lawsuits in the 1990s to the rise of the Chief Diversity Officer in the 2000s to the acknowledgment of diversity as a core business value in the 2010s.

At the end of the 20th century, several high-profile––and high-payout––employee discrimination court cases rocked corporate America and news headlines. As a result, corporate diversity trainings rose in prominence by companies seeking to promote cultural inclusion in the workplace and to preempt expensive lawsuits. Below are two of the most prominent examples.

In 1996, Texaco paid $176.1 million to settle what was at the time the largest racial discrimination lawsuit ever. Filed by six Black employees, the suit alleged that Black employees at Texaco were denied promotions, paid inequitably compared to their non-Black counterparts, and were retaliated against if they spoke up about it.

In 1999, four Black employees at Coca-Cola filed a similar lawsuit alleging that the beverage giant had a practice of ​​“discriminating against Black salaried employees in pay, promotions and evaluations.” After going public with the allegations, the media attention grew and culminated in Rev. Jesse Jackson and Black employees calling for a boycott of Coca-Cola products. In 2000, the company settled the suit for $192.5 million.

With the new millennium came a brand new corporate executive role: the Chief Diversity Officer. The CDO was the natural progression and culmination of decades of cultural inclusion work by scholars, integration advocates, anti-discrimination specialists, and diversity consultants.

Driven by the shifting cultural demographics of the New America©, the corporate imperative for dedicated in-house diversity leaders became clear. For the first time, the practice of DEI entered the C-Suite and reported directly to CEOs and other top leaders. While responsibilities vary based on factors like company size, budget, and the unique challenges facing individual organizations, for the most part, chief diversity officers are tasked with changing organizational culture, addressing workplace discrimination, and increasing representation of various demographic groups throughout the company.

The rise of the CDO continued throughout the 2000s and exploded in the subsequent decade. In 2005, fewer than 20% of Fortune 500 companies had a chief diversity officer. By 2021, that number had grown to roughly 52%.

In Part 1, we covered how the practice of diversity began in the 1960s as a government mandate to desegregate the workplace, and later, to enforce anti-discrimination laws. But after the turbulent 1990s and the rise of chief diversity officers in the 2000s, the new decade ushered in a shift in how companies began to think and talk about diversity.

Previously, diversity and inclusion initiatives had been mostly reactive and were seen as a compliance issue. And to a large extent, they still were in the 2010s. For example, after major tech giants were taken to task in 2014 for their lack of diversity, dozens of them began to share their internal diversity data publicly.

Nevertheless, the idea of “diversity as a strength” and inclusion as a core value was adopted in the 2010s as both an employee recruitment and retention strategy. Fortune 500 company websites published dedicated diversity pages and corporate DEI statements became as commonplace as mission and value statements. Diversity, equity, inclusion and belonging went from a “nice to have” to a “must have,” and major companies proudly promoted their diversity, even if the data didn’t always back it up.

But as the 2020s arrived, along with the new decade’s myriad reckonings and upheavals, it became clear that the old way of doing DEI would no longer suffice. America demanded structural change that would build a sustainably inclusive environment for all employees and be reflective of the New America©.

In our final installment of this series, we’ll take a look at the present state of DEI and give an overview of the changes needed to take the practice into the future.

Subscribe to our newsletter to receive the latest analysis from Reframe in your inbox each week.